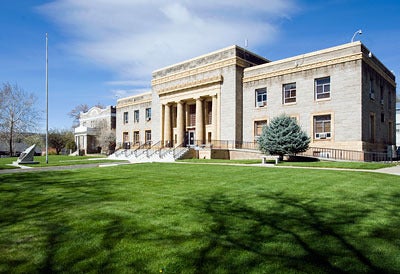 When you are arrested for a DUI in Lassen County California, there are numerous people and agencies that may be involved in your processing and prosecution.