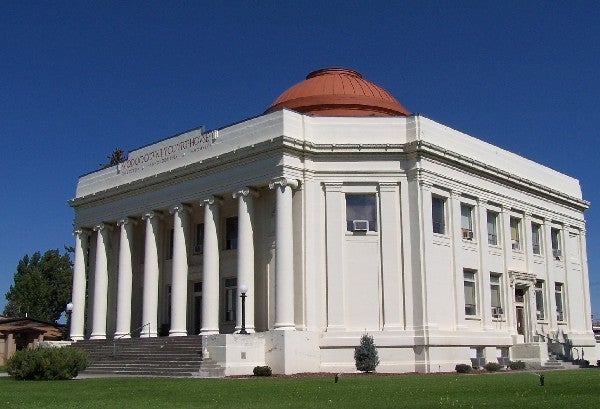 Modoc County is located in the far northeast corner of the California. It is bordered by the state of Oregon to the north and the state of Nevada to the east. As of the 2010 census, its population was 9,686, up from 9,449 as of the 2000 census. The county seat is Alturas, which is the county's only incorporated city. Previous county seats include Lake City and Centerville; the latter is now a ghost town. The county's official slogans include, "The last best place," and "Where the West still lives."  A large portion of Modoc County is federal land. Several federal agencies, such as the United States Forest Service, Bureau of Land Management, National Park Service, Bureau of Indian Affairs, and the United States Fish and Wildlife Service, have employees assigned to the area and their operations are a significant part of the economy in this rural area.  Modoc County is one of three counties in California that border more than one state.

When you are arrested for a DUI in Modoc County California, there are numerous people and agencies that may be involved in your processing and prosecution.